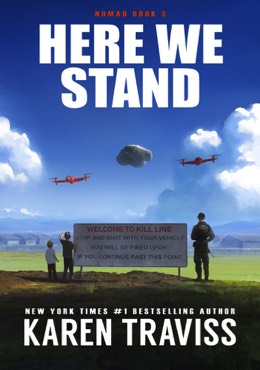 BOOK THREE IN THE NOMAD SERIES

It’s not Earth. It’s not safe. And they don't know if they can trust each other.

Opis is now home to a reluctant band of evacuees in mankind’s most distant outpost, Nomad Base, and there’s no going back to an Earth brought to its knees by bioterrorism. Should Nomad's citizens offer their old world a lifeline by sharing a groundbreaking alien drive technology, and create an exodus that'll overwhelm them, or should they keep Earth’s problems at arm’s length from what might be humanity’s last chance to start over? Someone’s already stirred up a stew of complications by making contact with Earth, and another alien faction has found the base. Who can they trust to be their ally?

Whatever happens, they’re not going anywhere. It’s a red line. Here they stand, or die.

Want a heads-up when the book's available for pre-order? Subscribe to my newsletter.
Out now: MOTHER DEATH (Nomad #2)

The sequel to THE BEST OF US

Order from Amazon or from your local bookstore. (Details here.) 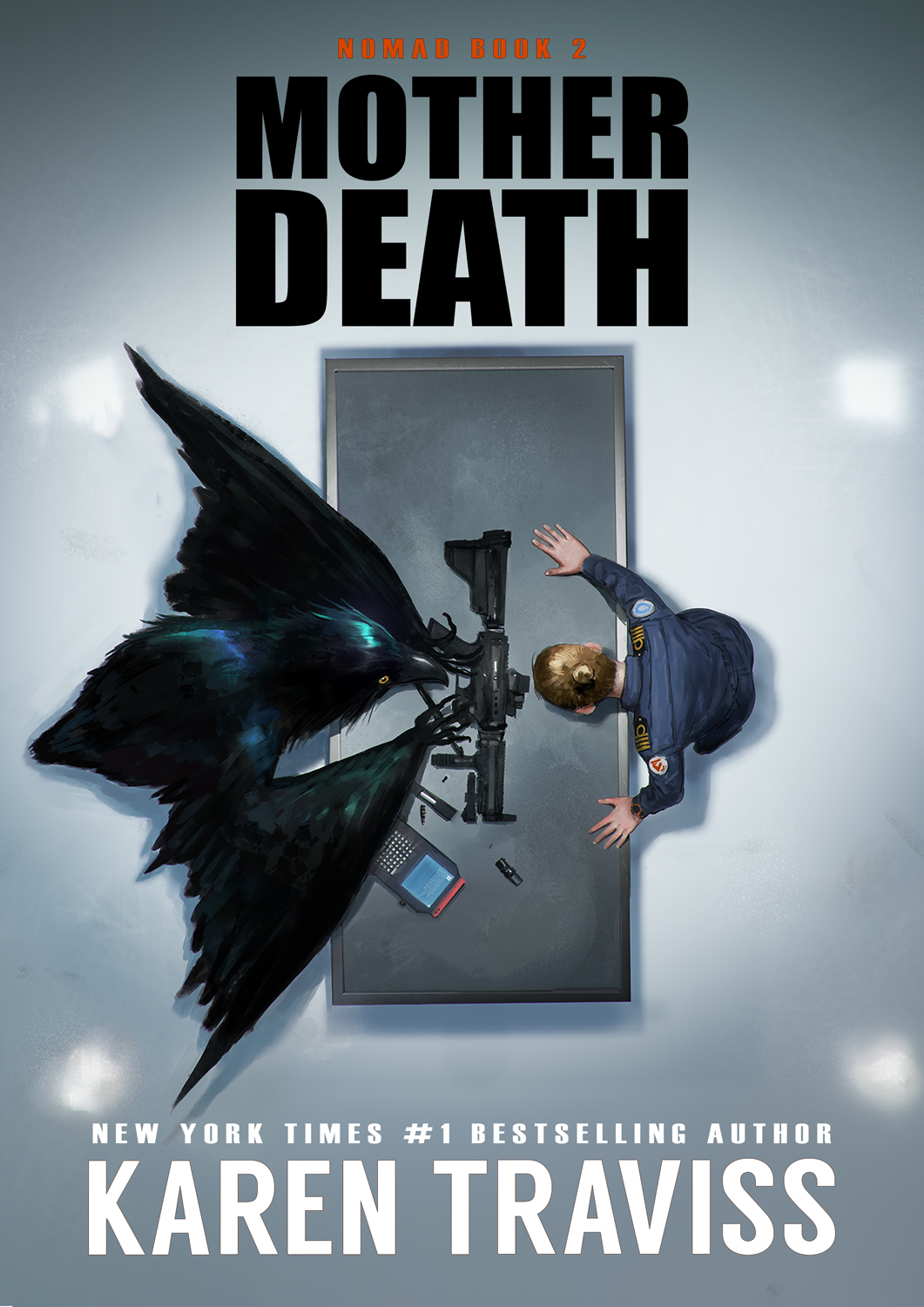 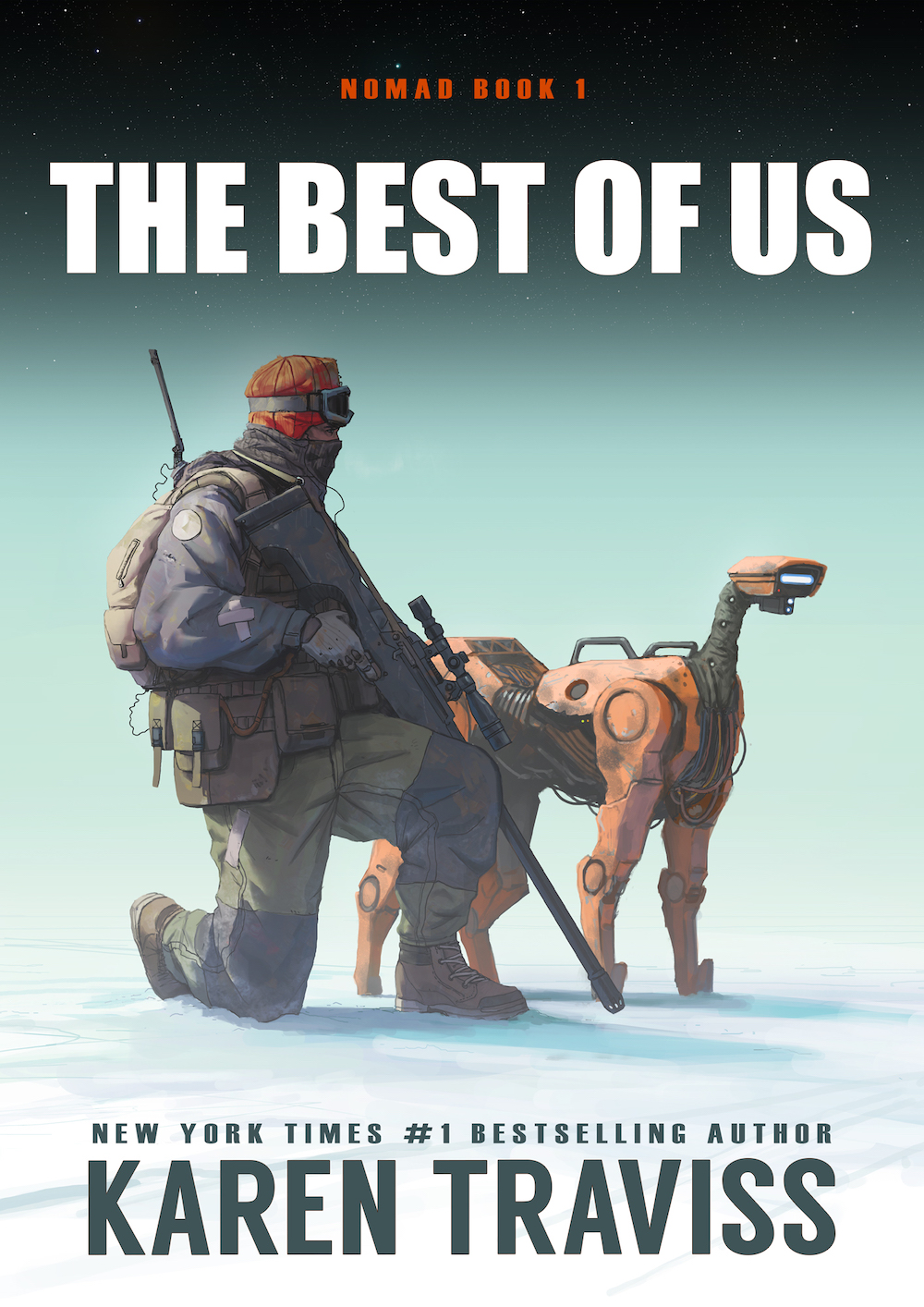 Book one of the NOMAD series. Half the world's a wasteland. The other half is on borrowed time. And a hundred-year-old AI will decide who'll be saved for a new start on a distant planet. He only wants THE BEST OF US. 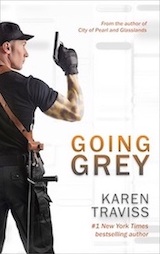 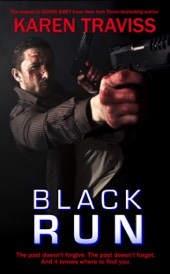