BATMAN: ARKHAM UNHINGED
Want a maximum security (and frankly dodgy) psychiatric prison in your backyard? No? Didn't think so. Neither do the taxpayers of Gotham City. But Arkham Asylum has been relocated to a new site in Gotham itself, and the Caped Crusader has a whole new list of problems on his hands. And maybe there are just as many criminals inside City Hall as there are in jail... well, there goes the neighbourhood.

DC Comics – digital and print. Hover over the cover images below for links to individual issues.

This was originally published as digital-first weekly issues, then collated into three-issue book editions, and is available as a series compilation in hardcover. (August 2014.)

Also check out my IGN interview on ARKHAM UNHINGED 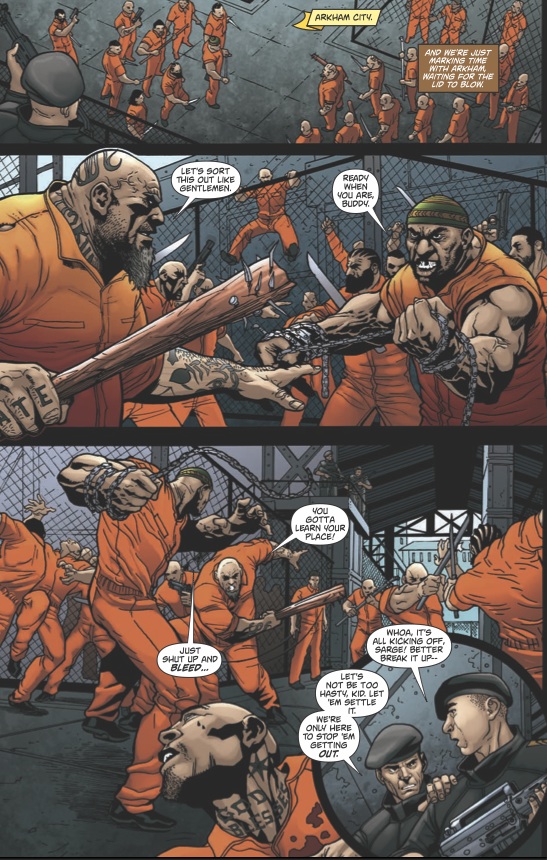 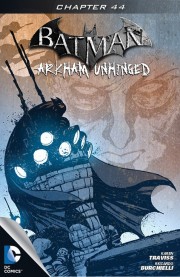 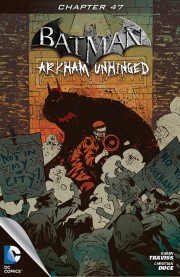 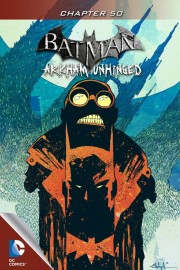 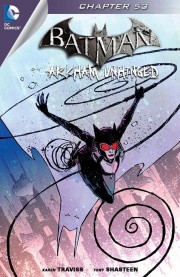 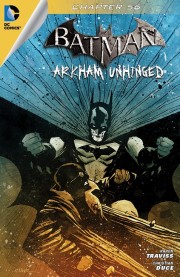